Episode 20: What a compelling book can do for your business with guest Angela Eschler 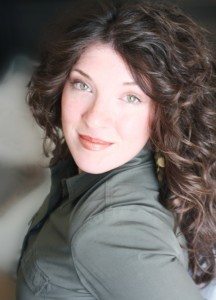 Connect with Angela and receive her free guide to “The steps and timeline for publishing”.
Get the details here:
www.EschlerEditing.com

Helping business owners, speakers, and fiction authors write compelling books, publish, and expand their platform and message to make their impact.
In this episode, Angela and I discuss what makes for a compelling book and what authors need to know about publishing.

Angela Eschler, founder of the award-winning Eschler Editing, has more than 17 years of experience in the publishing industry, including nearly a decade working in-house at traditional publishers. She now works as a freelance editor and industry coach for authors, editors, publishers, and other organizations and has edited nearly one thousand manuscripts from diverse genres.

A published author herself (inspirational works for women), Angela’s work has been featured on television, radio, and in documentary films.  As a certified Word nerd, she loves connecting with writers and readers of all sorts.