The Only Thing In Your Way

Ever wonder why sometimes something creeps up just as you are about to take a leap into your dreams? You know, that phase just before something great happens and you’re freaking out wondering if it will really happen?

What is THAT thing in your way?

We create stories about it and around it and ways to avoid it. It sabotages our success, screws up relationships and makes us do the silliest things.

Our value. Actually it’s our perceived value. No one elses opinion matters. The only thing getting in your way is your belief in yourself. Yes, it sounds like la-la fairly land talk. But it’s true.

What is keeping you from charging what you are worth? Raising your rates? Firing that less-than-ideal client? Connecting with people who maybe intimidate you?

What ever it is, it comes down do how you value yourself.

Therese Skelly, the FAB business owner who spoke at Biz Divas last week talked about how in many of our seemingly innocent questions, we’re really asking people “Do you like me?” (You can see her number one tip for women in business in the video below.)

What do you do or not do in your life based on making other people happy?

We all do it or have done it at some point. So really, this is just an opportunity to look at what’s not working in your life and getting really honest about why you aren’t doing something about it. If your excuse starts with “I’m worried that…” or “I don’t want to upset…”
Stop. Breathe. Ask yourself what do YOU want? Then do it.

And be willing to make someone else feel uncomfortable. It’s not about them. It’s about YOU.

What would you do if you fully believed in your value? Would you say no more often? Say yes to an opportunity that has scared you? Have dessert more often? Wear a brighter color? Followed up better with contacts? Take better care of yourself?

For me, it took me two years to even tell anyone about Illuminated Woman because I didn’t believe that I could do it. Two years later was my first Ignite Your Spark women’s conference with over 200 people in attendance. Since then hundreds of women have changed their life. The ripple effect has impacted thousands of people.

And it wasn’t easy. I made sure I had people around me who believed in me during the fear storms that came up. I recommitted moment to moment if I had to. And I still do.

Who or what is waiting for you to believe in you more than ever before? Go for it. The only resistance is your perceived value. Perception is everything. Your true value is there. It has always been there and it always will. Remember that the fear is an illusion. In fact is the biggest illusion you’ll ever believe. So change your perception and choose a new belief.

Shine on. Follow your dreams. It’s never too late. 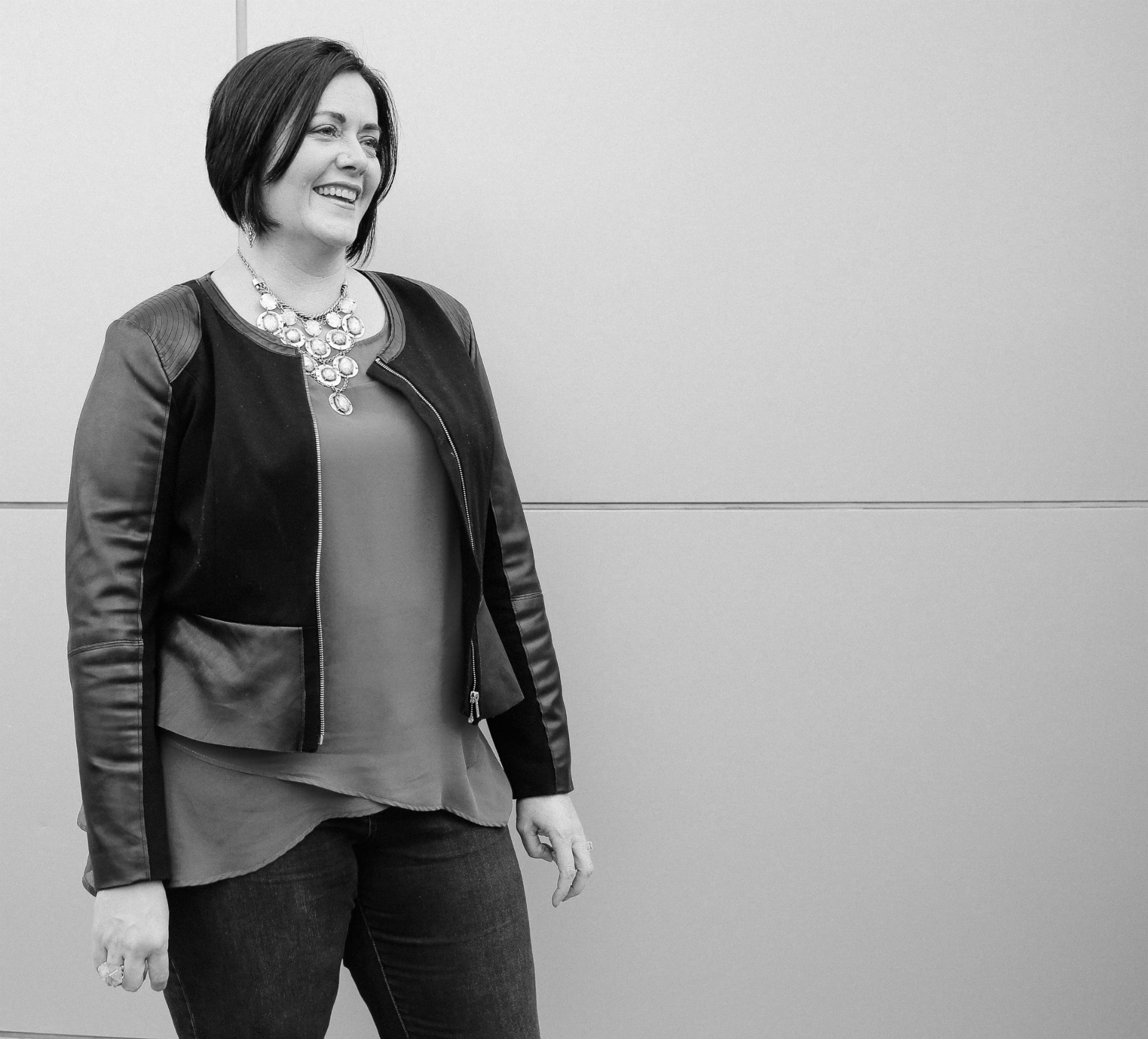